What will be? Strategies, practices and performances in social arts

This international conference will critically explore crossroads of social art and its potential to interact and produce political and social change while maintaining an integrated view point of the arts and the academy. It is jointly organised by  ICNOVA/ NOVA - FCSH;  IHA/NOVA- FCSH; CIEBA/FBAUL; VICARTE – FBAUL (Portugal); AiRS and Skövde Art Museum (Sweden). 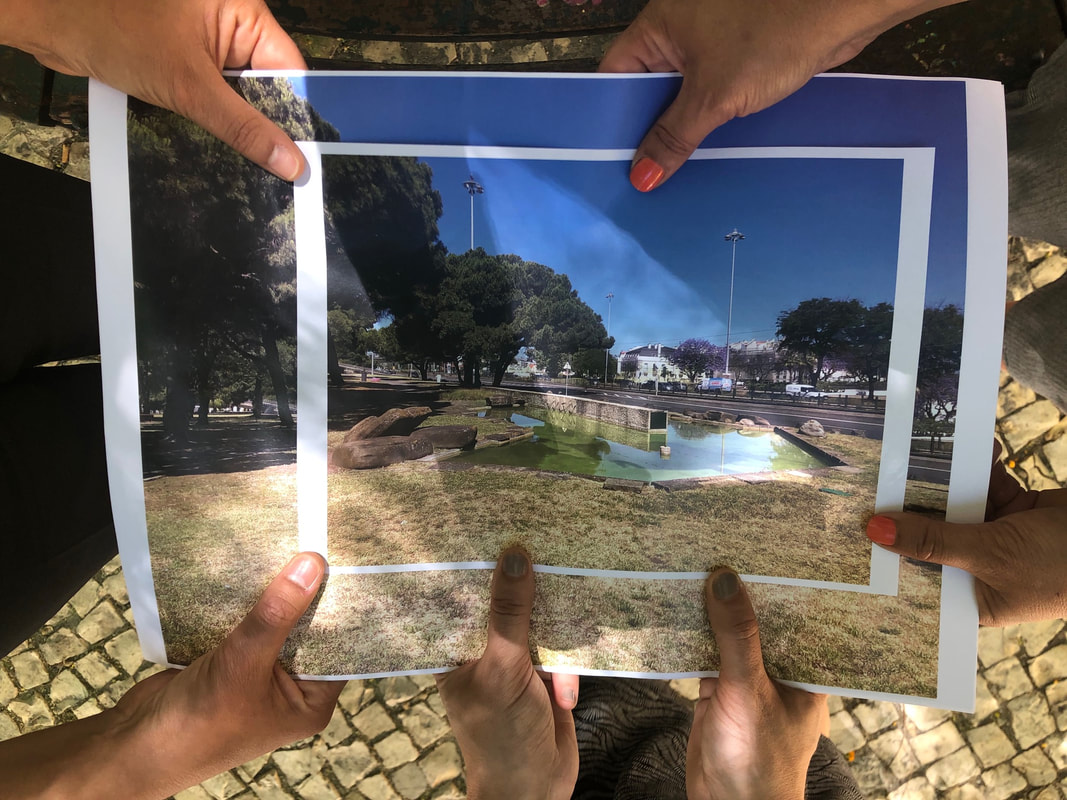 What will be? Strategies, practices and performances in social arts


This international conference will critically explore crossroads of social art and its potential to interact and produce political and social change while maintaining an integrated view point of the arts and the academy. It may be said that the expansion of participation in the artistic sphere emphasizes a creative and less ideology-driven desire (in relation to the traditional 'ideological' protest model)  from the citizens to become independent – the need to citizens to articulate their own issues “and find ever more inventive modes of taking part in the processes that are determining their lives” (Rogoff and Schneider, 2008).

This code of political ideas not only extends to discourse but also to the forms and methodologies used to develop participation in art.
The process is based on the combination of the classical principle of a cultural program with the concept of strategic planning. The former, is generally applied by cultural intermediaries to activities restricted to the artistic field as for the later, is mainly applied in land-use planning policies and associated at present with participatory governance.
The expansion of the principle of sustainability has highlighted and strengthen this process. So, while being inherent in the planning process, it is now also being included now in the artistic discourse and practices.
Anchored in the principles of planning and sustainability, the methodologies of this combinatoric process have the following underlying elements: the importance attributed to a critical attitude; the notion of participation as a democratic value; and the problematization of social issues - e.g. social justice, cultural diversity, conservation. This  problematic  includes a more comprehensive perspective of the sustainability that regards i) various aspects of such as the social, economic, political, ecological and cultural ii) various spatial and time scales involving local and global dynamics, or even new “glocal” processes that stress an intercultural standpoint while encompass various notions of time, from the here and now to the long term or to future time.
When associated with the artistic sphere, these methodologies are applied within platforms of collaboration, forums, composed of people from the art world, specialists in various social fields and the general public. These forums aim to develop diagnoses, beginning with urgent social issues in a specific local or global territory that allows for alternative and more inclusive scenarios to be generated.

The What Will Be? project (WWB?) shares such concerns and aims to bring together members of the scientific and artistic community in different areas and different geographies to reflect on this theme in an experimental perspective of a new conference format. As a group of art researchers that contact and interact with the artistic matter in a daily basis, the WWB? research team proposes the experimentation of alternative communication devices for scientific events such as conferences. WWB? is welcoming other forms of experiencing and sharing knowledge with peers, whether from the scientific or artistic research terrain.
The WWB? international conference will have the participation of invited speakers, groups of panels sessions, two performances and one workshop.

As a conference devoted to social arts, the format is site specific oriented. The performance set will challenge the custom unilateral communication presented in scientific events in order to re-enact interaction between participants, speakers, general public or passers-by. After this, What Will Be, will be? We do not know!
​
General Coordination:
Cláudia Madeira: ICNOVA, IHA/NOVA FCSH
Cristina Pratas Cruzeiro: IHA/ NOVA FCSH
Helena Elias: VICARTE/FBAUL
Sérgio Vicente: CIEBA/FBAUL
Anna Viola Hallberg and Thomas Oldrell: AiRS SKÖVDE and SKÖVDE Art Museum (Sweden)